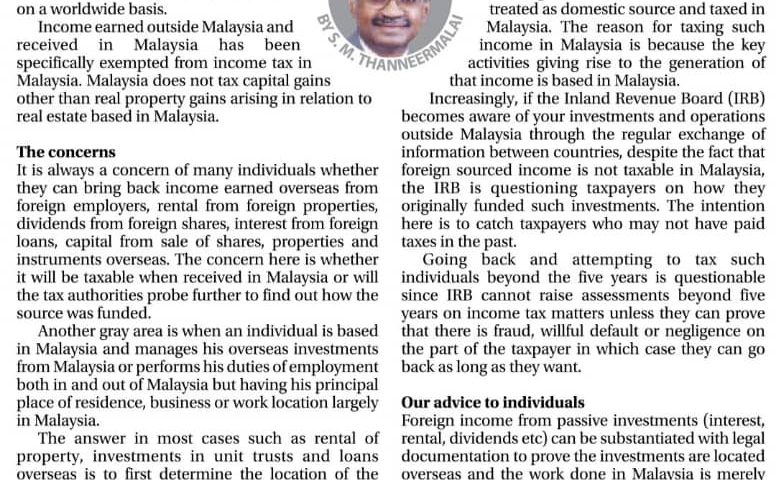 Repost of publication on The Sun Daily on 14 June 2021.
MALAYSIA taxes income on a territorial basis - income that arises in, derived from or received in Malaysia from outside Malaysia. Most countries in the world tax individual's income earned on a worldwide basis.

Income earned outside Malaysia and received in Malaysia has been specifically exempted from income tax in Malaysia. Malaysia does not tax capital gains other than real property gains arising in relation to real estate based in Malaysia.

The concerns
It is always a concern of many individuals whether they can bring back income earned overseas from foreign employers, rental from foreign properties, dividends from foreign shares, interest from foreign loans, capital from sale of shares, properties and instruments overseas. The concern here is whether it will be taxable when received in Malaysia or will the tax authorities probe further to find out how the source was funded.

Another gray area is when an individual is based in Malaysia and manages his overseas investments from Malaysia or performs his duties of employment both in and out of Malaysia but having his principal place of residence, business or work location largely in Malaysia.

The answer in most cases such as rental of property, investments in unit trusts and loans overseas is to first determine the location of the source (where are the properties, investments and loans located). If the source is located overseas, the income earned from the source such as rental, dividends and interest will be treated as foreign source and not taxable in Malaysia when remitted into Malaysia. This also applies to interest earned from fixed deposits placed with foreign financial institutions.

If the employment is exercised principally from Malaysia covering activities carried out both in and outside of Malaysia, the whole of the income earned from exercising the employment overseas will be brought to tax in Malaysia.

If individuals are managing their business or carrying out the business of investments overseas from a base in Malaysia and most activities in connection with the purchase and sale or the business decisions needed to run the overseas operations are undertaken in Malaysia, income from such activities, although earned overseas, will be treated as domestic source and taxed in Malaysia. The reason for taxing such income in Malaysia is because the key activities giving rise to the generation of that income is based in Malaysia.

Increasingly, if the Inland Revenue Board (IRB) becomes aware of your investments and operations outside Malaysia through the regular exchange of information between countries, despite the fact that foreign sourced income is not taxable in Malaysia, the IRB is questioning taxpayers on how they originally funded such investments. The intention here is to catch taxpayers who may not have paid taxes in the past.

Going back and attempting to tax such individuals beyond the five years is questionable since IRB cannot raise assessments beyond five years on income tax matters unless they can prove that there is fraud, willful default or negligence on the part of the taxpayer in which case they can go back as long as they want.

Our advice to individuals
Foreign income from passive investments (interest, rental, dividends etc) can be substantiated with legal documentation to prove the investments are located overseas and the work done in Malaysia is merely monitoring these investments.

When it comes to business and employment income, the segregation between the foreign sourced income and Malaysian income should be supported with legal documentation together with evidence reflecting the overseas activities giving rise to the foreign income.

In reality, the separation may not be easy to implement when there are gray areas, and the chances are the IRB is likely to allege that such income are Malaysian sourced and taxable in Malaysia. 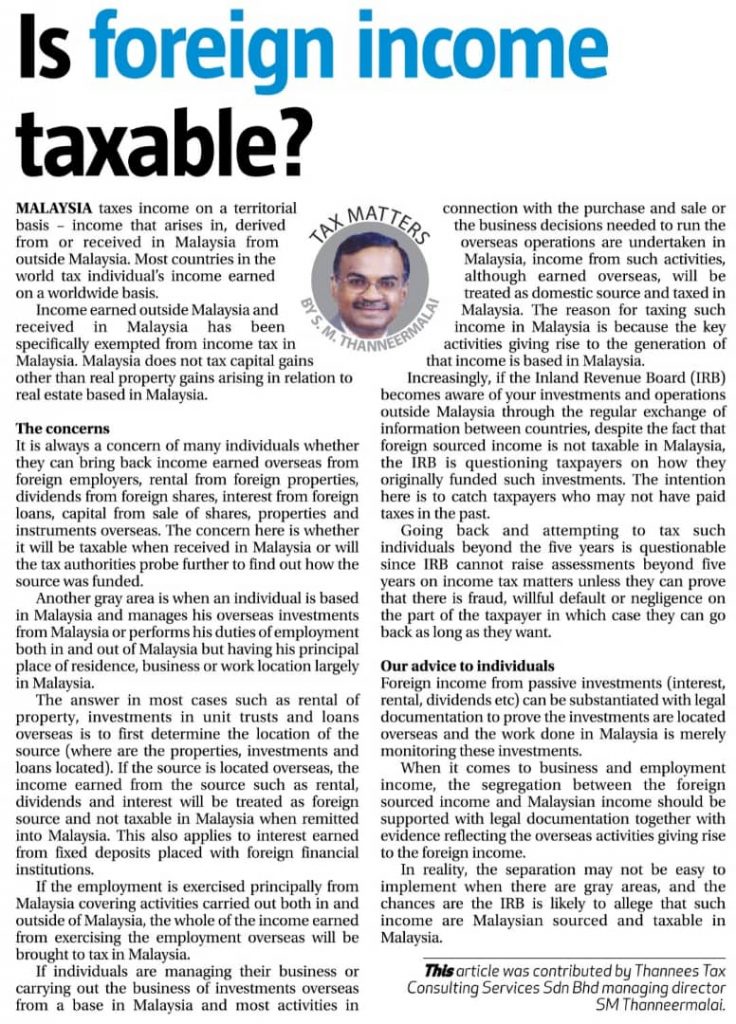 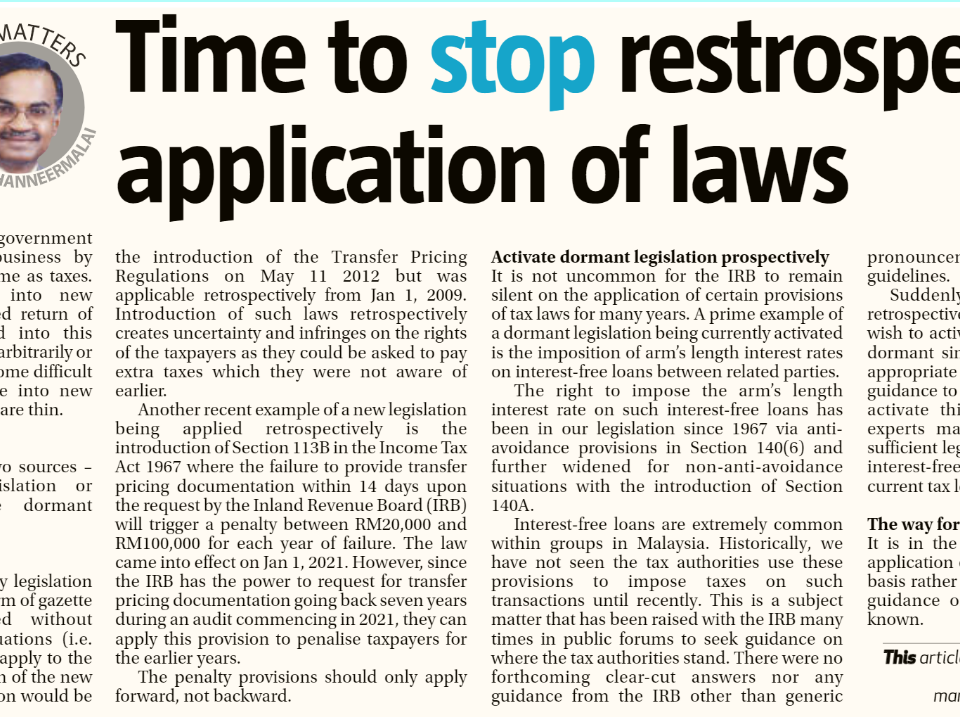 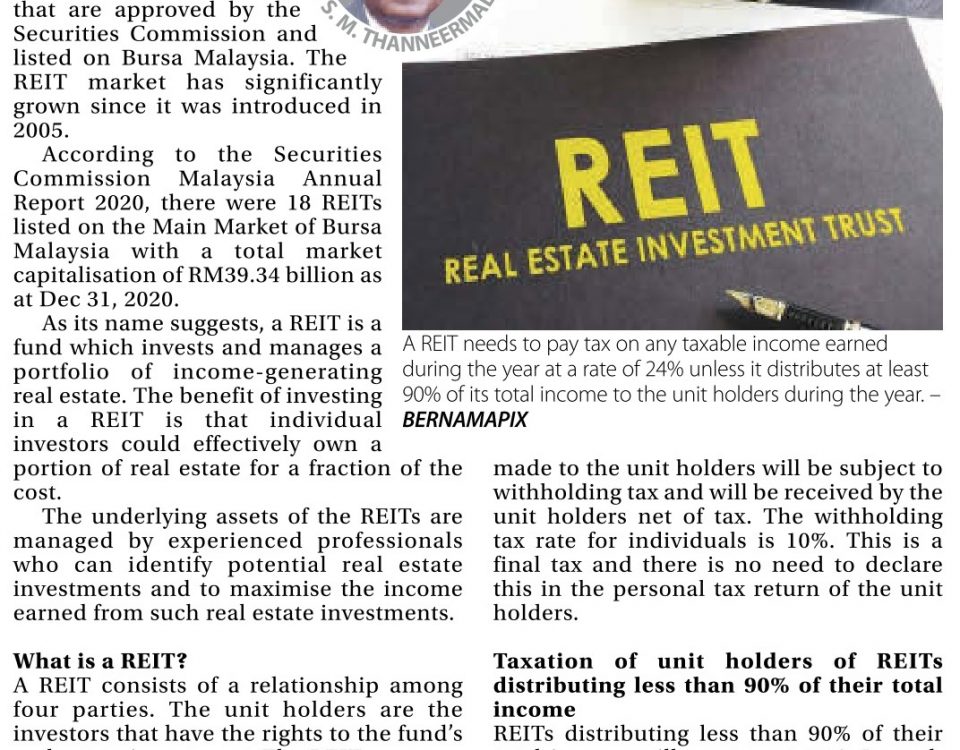 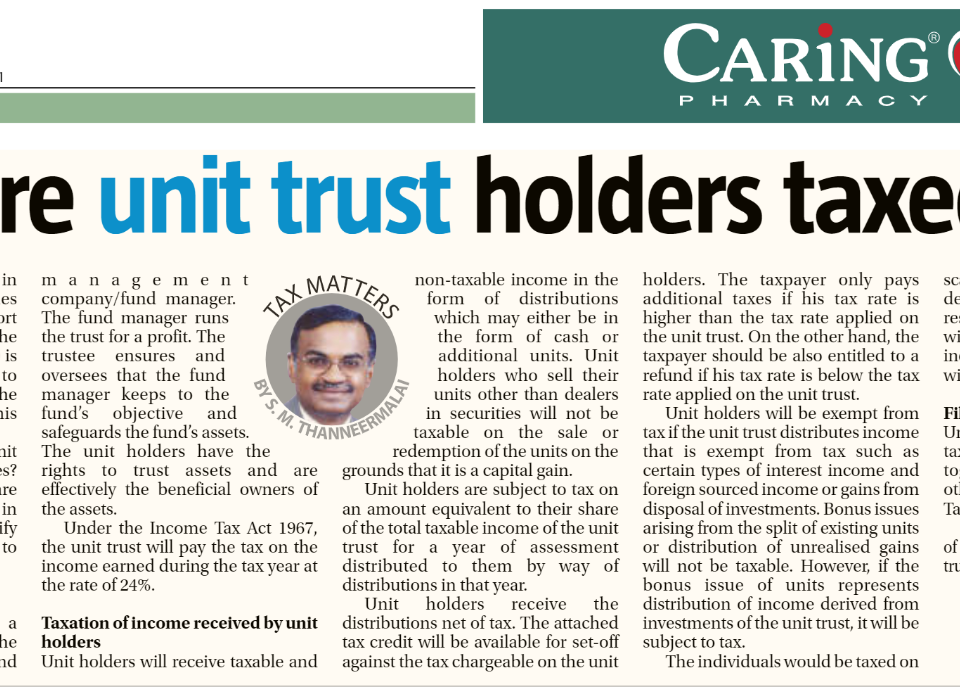 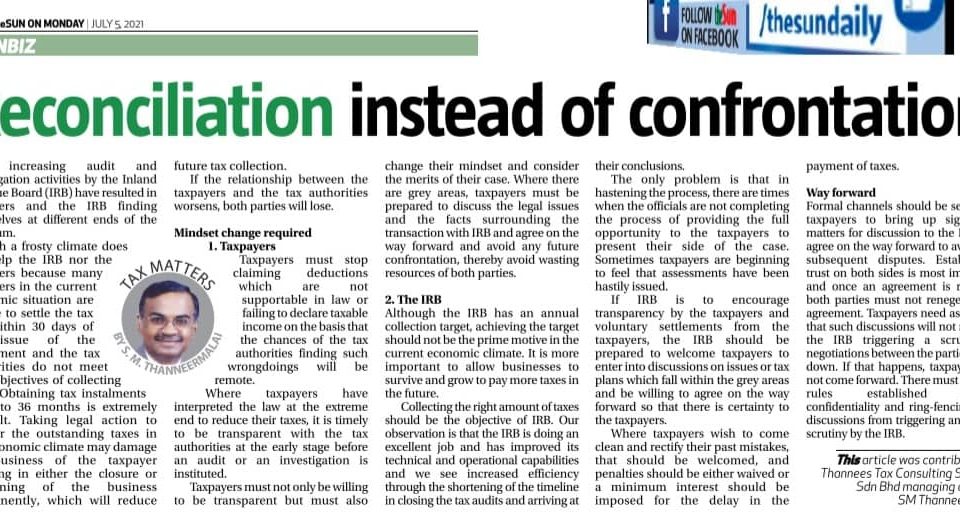