Budget 2023 – ideas for the government to consider 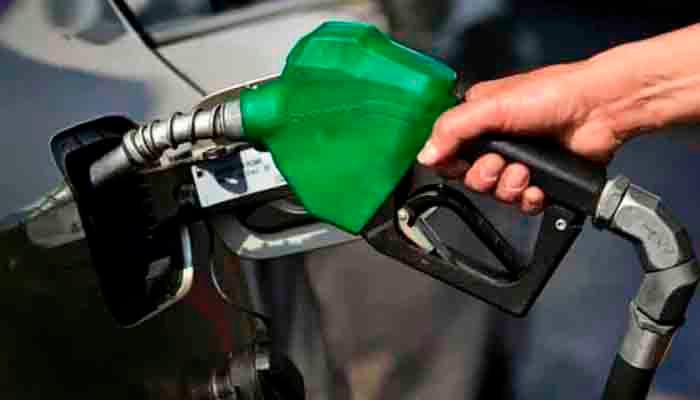 MALAYSIA  has been running a budget deficit since 1998, and Budget 2023, announced by the previous finance minister, was the largest ever budget at RM372 billion. This cannot carry on since our country’s debt has already exceeded RM1 trillion, and the debt-to-gross domestic product (GDP) ratio will hover around 60-65%.

There are only a few ways to keep funding the economy: raise more loans which will become more expensive over time and will pass the burden to the next generation; sell government assets; bring in foreign direct investments (FDI) or encourage domestic investments; and increase taxes.

The budget grows the economy through focusing on sectors which have a bright future, such as exports; import substitution, especially in food security; and promoting services both domestically and internationally. It is important to encourage foreign investors to use Malaysia as an intermediary point to launch their manufacturing activities or service activities across Asean and then Asia. Here, the bureaucracy must work with one another, such as Ministry of Finance, Inland Revenue Board (IRB), Royal Malaysian Customs Department and Malaysian Investment Development Authority (Mida), to ease the flow of investments into Malaysia.

At the moment, there is a tendency for these agencies or bodies to work in crossroads with one another to achieve their own key performance indicators (KPI) without looking at the nation’s objectives. This should stop.

Besides giving direct financial aid to the lower- and middle-income classes, there is a need for the government to find ways to increase the tax collection rather than resorting to going to the debt market. It is too early to reintroduce the goods and services tax (GST). The alternative is to widen the sales and service tax (SST) net and increase the number of taxpayers registered under the system.

Significant amounts of money leave the country tax free for digital payments to foreign service providers. Customs and IRB look at things differently at the same matter. They are not coordinated. It is high time that both agencies came up with a consolidated approach to tax such companies and the taxation of this should be in the hands of one agency rather than both as the principles adopted by both of them appear to contradict one another.

The government can also consider introducing an annual fuel tax for the more expensive cars that costs perhaps above RM200,000. This can be collected through the road tax mechanism. The rate of tax should proportionately increase based on a tiered system. This will offset the petrol subsidy received.

The prosperity tax can be maintained but at a reduced level. To tax at 33% is a bit excessive. This can be tiered into two segments with different rates, those earning between RM50 million and RM100 million, and those raking in more than RM100 million.

Both IRB and Customs should veer away from constantly going after taxpayers who are diligently filing their tax returns. Of course, when businesses have been carrying on their practices for many years, they may be un-wittingly making errors.

In such situations, the tax audits should not be focused on collecting penalties, but rather the outstanding taxes which should have been paid. Audits should be used to increase compliance rather than frightening taxpayers. Unless of course, the taxpayer been intentionally evading the taxes, in which case strict enforcement is necessary.

The focus of both these agencies is to go after taxpayers who are not in the system or are attempting to evade paying their taxes. Resources have to be diverted into the area of increased intelligence and to follow up to seek out such evaders, and to bring such perpetrators to the court to set an example.