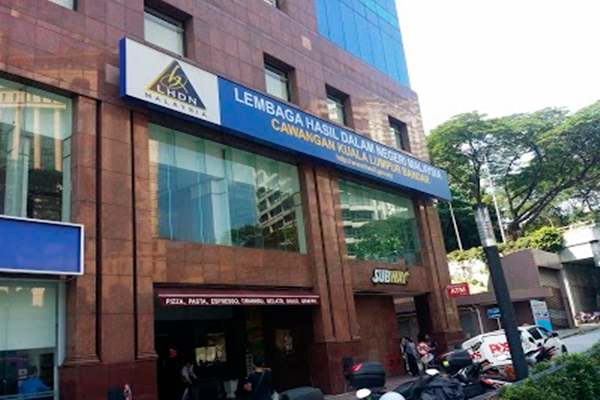 The only solution for such organisations to be exempt from tax is to apply for approval under Section 44(6) of the Income Tax Act 1967 (ITA) which will automatically exempt the charitable organisation from income tax and allow donors to claim a tax deduction up to 10% of their aggregate income on all sources.

Basic conditions to be met

Three common ways to operate charitable activities will be through a company limited by guarantee under the Companies Act 2016, a trust under the Trustees (Incorporation) Act 1952, or an organisation under the Societies Act 1966. The respective regulatory authorities such as the Companies Commission of Malaysia (CCM), Registrar of Societies, and the Legal Affairs Division of the Prime Minister’s Department have different sets of rules to be met. An example is that CCM requires RM1 million to be pledged to by the contributors within six months after the company’s incorporation to remove the word “Bhd” which is a requirement for Section 44(6) approval.

Before applying for such an exemption, the organisation should be operating for at least two years in carrying out the charitable activities.

More than 50% of the board of trustees, board of directors or committee members must be “outsiders” entirely independent of the parties mentioned above. This is to ensure that the promoters do not influence the direction of the organisation or in the disbursement of funds to pursue their business interests or personal benefit.

Generally, the trustees, board of directors and committee members should not receive any remuneration from the organisation other than minimum reimbursements for expenses incurred in carrying out their official duties.

The tax-exempt organisations can carry out business activities provided they do not utilise more than 25% of their accumulated funds and the profits are re-employed for charitable purposes.

Do not abuse the privilege

In taxation, the donor and recipient are not treated equally. From the donor’s perspective, it would be a gift given gratuitously without expecting any benefit in return and therefore not eligible for a tax deduction. However, the recipient organisation carrying out an organised activity with people, premises, facilities and actively seeking donations could be viewed as a profit-making undertaking carrying out charitable activities.

The Inland Revenue Board (IRB) is extremely cautious and vigilant in approving and thereafter monitoring exempt institutions to ensure that the founders, promoters, contributors, and anyone connected to the trust do not use it as a conduit to either avoid taxes and to benefit from the funds available.

The time taken to obtain such exemptions can be protracted as IRB would require appropriate changes to the deed, constitution and would ask many questions before they are satisfied that the institution is eligible for exemption.

Final reminder to tax exempt organisations: You can lose your exemption status if you do not comply with the stringent requirements imposed on you by IRB and if there is any suspicion of fraud.