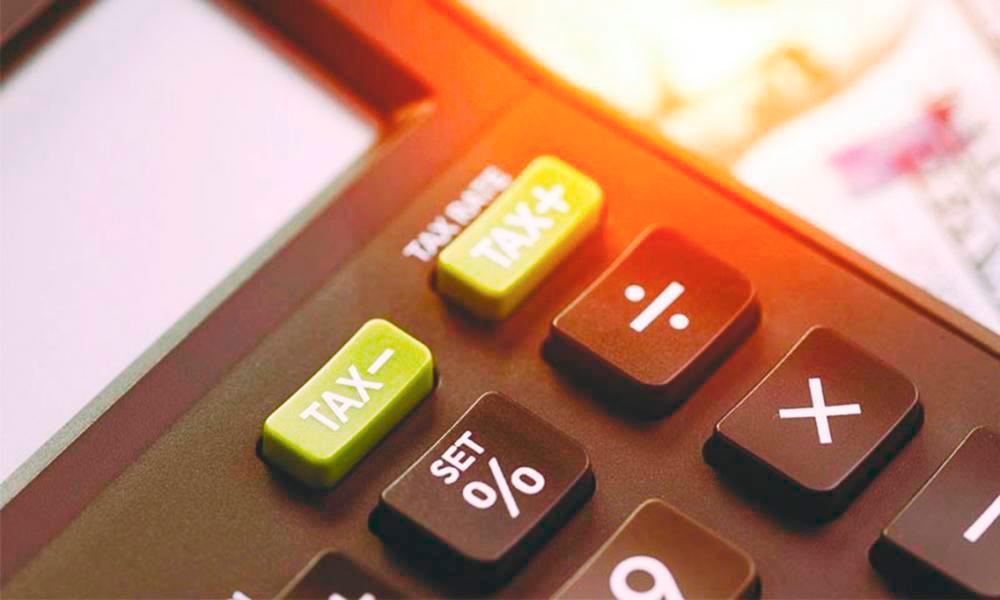 ALL pricing of intercompany transactions will require to be documented in the Transfer Pricing Documentation (TPD) which is mandatorily required under the Malaysian Income Tax Legislation. However, there is a concession by the Inland Revenue Board (IRB) where TPD will not be required in situations where any adjustment on the intercompany transaction will not result in any additional tax.

Purpose of the TPD

TPD is the key document that will assist the taxpayer to defend itself any audit by showing that the intercompany transactions satisfy the arm’s length principle (ALP). ALP is the ability of the taxpayer to prove that the related party transaction is reflective of similar transactions undertaken under similar circumstances in the open market between independent parties. The secondary purpose of the TPD is to enable the IRB to understand the underlying rationale leading to the conditions/pricing related to the intercompany transactions and the process in arriving at the arm’s length price.

When is it defective?

In practice there are many situations where the taxpayers may not have transfer pricing policies which will enable the intercompany transactions to be undertaken at arm’s length since one company the group may have influence over the other. A common example will be interest free loans where in an open market situation such “freebies” will not be given between third parties or where intragroup services such as finance, accounting and other support services may not be consistently charged or may be under recovered from companies that do not generate profits.

TPD prepared should reflect the actual situation even if the intercompany transactions do not meet the arm’s length test. However, in practice there is a tendency to prepare TPD without owning up to the fact that it does not meet the arm’s length test. Such TPD will be regarded as defective. The alternative of being silent on the ALP in the TPD will also fall within the defective category.

Defective TPD is as good as not preparing TPD because effectively the taxpayer is informing the IRB that they have not given the due consideration in establishing the arm’s length price.

Defective TPD will give rise to transfer pricing adjustments, penalty, and surcharge. Whether taxpayer is in a tax paying situation or not, the 5% surcharge will kick in on the gross TP adjustment. At the moment, the IRB has indicated that once the surcharge is applied, penalty is unlikely to kick in.

If the TPD recording intercompany transactions show that they do not meet the arm’s length test, it is advisable for the taxpayer to come clean and identify the gaps using the accepted transfer pricing methodologies to quantify the adjustment. The best course of action is to approach the IRB and revise the relevant income tax return to account for the understated taxes. In such situations, it is likely that the director-general of IRB will favourably consider a remission of the surcharge. Once taxpayer has come to an agreement with the IRB, the taxpayer must continue with the agreed the transfer pricing arrangement. The missing link As it stands today, there is no avenue for taxpayers to seek an advance understanding with the IRB as to whether their transfer prices meet the arm’s length test. The exception is the availability of advance pricing arrangement which is confined to cross border transactions. It is about time the IRB considers providing guidance on how taxpayers can obtain certainty on their transfer prices, and this can be confined to transactions that exceed say RM10 million because adjustments on transactions below this threshold may not be significant.

To minimise transfer pricing tax disputes, both the IRB and the taxpayers must work together.