Directors can be liable to company taxes 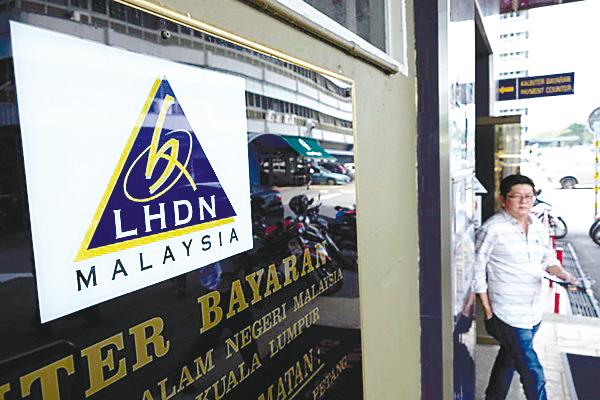 IN the current climate, the government is looking for revenue to fund the increase in expenditure to deal with the Covid crisis and to fund the stimulus packages to counter the slowdown in economy. Lately there is an increasing number of companies who are unable to pay outstanding taxes relating to earlier years when they made profits. In majority of cases, the monies have either been distributed as dividends, or have been reinvested and currently the money cannot be raised, or the losses have wiped out the cash.

In such situations, the Inland Revenue Board (IRB) is not going to give up its right to collect the taxes. In the first instance, the IRB will do its best to collect from the company by either persuading the company to liquidate its assets and settle the dues, or by pursuing legal action to wind up the company. However, there are instances where such actions will be insufficient to recover their outstanding taxes.

Where the IRB is unable to collect the taxes from the company, they will pursue the directors to settle the outstanding taxes.

Where do directors stand?

A director is jointly and severally liable only if he is occupying a position of a director who is concerned in the management of the company’s business, and he controls directly or indirectly together with his associates not less than 20% of the ordinary share capital.

The management here can be wide – from the day-to-day running of the company and taking policy decisions at board meetings. Joint and several liability means that the individual director’s liability may not be confined to his percentage of the shareholdings.

As it stands today, based on the Court of Appeal decision in Government of Malaysia v Mahawira Sdn Bhd & Anor (2021), the director cannot be held liable for the tax of the company for the years of assessment preceding the appointment as a director. Effectively, if a director was appointed in 2021, he cannot be held liable for taxes relating to the years prior to 2021.

The situation can change

Although the above decision protects directors from becoming liable for outstanding taxes prior to their appointment, the matter is still under appeal and the position could change when it is decided at the Federal Court.

The tax authorities are of the view that Section 75A of the ITA allows them to collect the outstanding taxes from the directors on the grounds that the legislation states that as long as they are directors during that period, they are liable for taxes raised for whichever period.

This case can change direction, and in the event the Federal Courts reverse the decision, the consequences can be devastating to directors.

IRB also have merits in their arguments based on the reading of the legislation and cannot be disregarded.

It is a worrying predicament for directors.