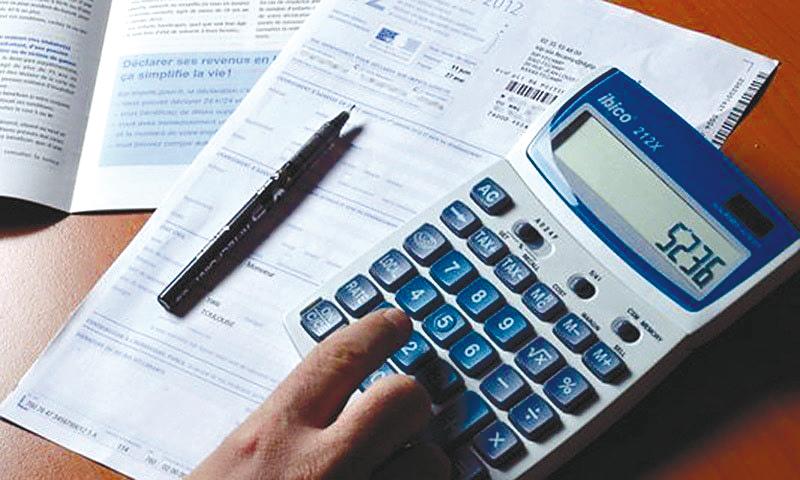 THE government has made a surprising U-turn on Dec 30, 2021 after announcing that foreign-sourced income received in Malaysia by Malaysian tax residents will be taxed. It is certainly welcomed by all affected taxpayers, but it does not send a signal of confidence to the business community or foreign investors. Despite having numerous discussions with industry groups and professional bodies before the budget was drawn up, it is a pity that the authorities did not take notice of the pushback they would receive from the business community. In future, to avoid the erosion of confidence on any tax measures announced by the government, it is advisable for the authorities to obtain feedback through the issue of a draft proposal from all the parties concerned before a policy measure is announced.

All other taxable persons such as trust (except business trust), executors and administrators of estates, cooperatives, societies, clubs, trade associations, etc will be subject to tax in Malaysia when the foreign-sourced income is received in Malaysia.

In calculating Cukai Makmur for companies, any foreign-sourced income received in 2022 will be exempted.

The above exemptions are subject to eligibility guidelines that will be published shortly by the Inland Revenue Board (IRB).

What are the uncertainties?

Do nothing until the eligibility guidelines are announced by the IRB. Now, we do not know the eligibility requirements and we need certainty, and that can only be provided by means of amending the legislation or through a gazette order. The media release does not give the necessary power to override the existing legislation. Do not start remitting money until the law is amended and the guidelines are issued.

It is puzzling why individuals carrying on a partnership business in Malaysia do not qualify for this exemption because partnerships as a general rule are not taxed. It is the individual partners who are taxed. The authorities need to explain the exception noted in the media release as it does not seem to reconcile with the tax law.

What should individuals do?

Despite this announcement to exempt foreign-sourced income received by individuals, it is advisable for individuals to keep good records of their investments and income abroad to differentiate between capital and income. Who knows if there is a change in policy again in the future? Be prepared so that in the case of a future U-turn, you will not be caught up if you had remitted capital instead of income back to Malaysia.

With the Automatic Exchange of Information between countries and the availability of information within the various government bodies, it is advisable for individuals to reconcile your increase in wealth annually with the various sources of income, capital gains, and non-taxable receipts such as inheritances, etc so that you are prepared to explain to the tax authorities in the event of a future scrutiny which is now becoming a common event.

Taxation of foreign-sourced income has not disappeared. Other than resident individuals, and companies and limited liability partnerships receiving dividends, all others are subject to taxation when they receive other types of income such as rental income, interest income, trust income, share of partnership income, share of joint venture income, branch profits, etc will be subject to tax.