How is foreign sourced income taxed? 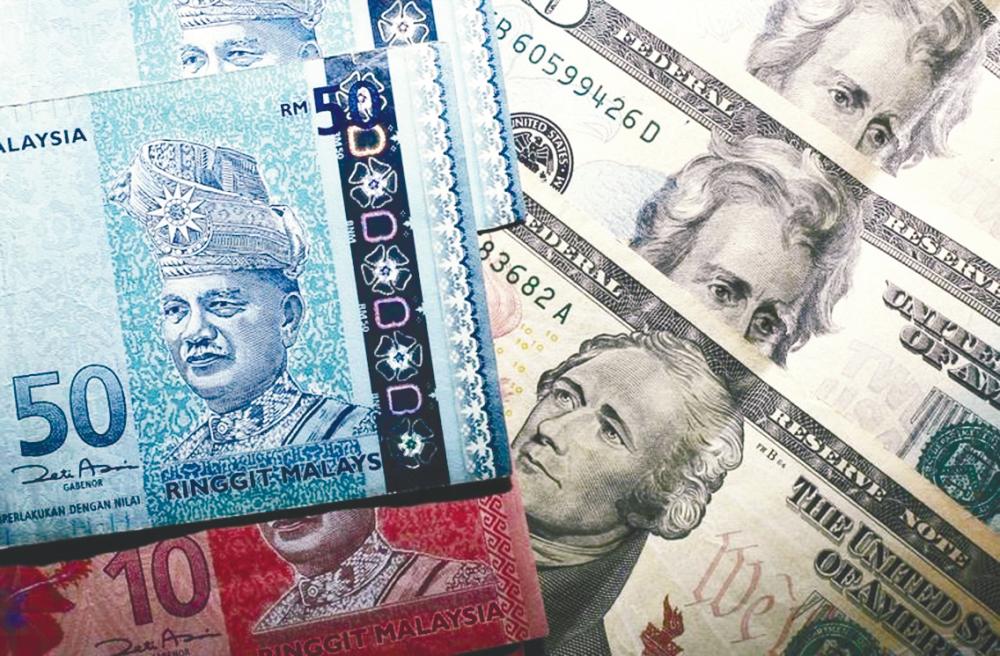 THIS is certainly a hot topic as many taxpayers were surprised by the Budget 2022 measure to tax foreign sourced income received by Malaysian individuals and corporate residents. Malaysia only taxes income that arises in Malaysia.

Taxation of foreign source income is not new to Malaysia. Such income was taxed prior to the year of assessment 1995.

The first hurdle to cross is to determine whether the monies remitted into Malaysia is income or capital: Income is taxed whilst capital is not.

Taxpayers are going to have difficulties in dealing with this issue since the monies would have been accumulated over a long period of time and unless you have good records, you may have difficulty in arguing that the amount remitted is capital in nature.

What income is taxable?

An example would be dividend income paid by Malaysian companies will not be taxable.

Need to understand the type of income received

The income received must be classified into one of the categories such as business income, employment income, dividend income, and other categories specified in the Income Tax Act 1967.

The reason for classifying the income is due to the different tax treatment accorded to each class of income. For example, if you are receiving income from a business source, then such income can be used to offset against losses from another Malaysian business source.

Constructive remittance can arise in cases where income can be deemed to be received in Malaysia without an actual transfer or remittance into Malaysia. This can happen where a taxpayer offsets an amount receivable against an amount payable to a foreign party, or dividends are paid to shareholders of Malaysian resident companies out of funds located overseas.

Such bilateral credits are provided for under the double tax agreements and an election to claim the tax credit should be made within two years after the end of the year of assessment in which the foreign income is remitted.

Where such income is received from countries without a double tax agreement with Malaysia, the taxpayer can claim a unilateral credit and the tax credit will be limited to one-half of the foreign tax paid on the foreign income or the Malaysian tax chargeable on the same income, whichever is lower.

If income accumulated over many years is remitted into Malaysia, determining the amount of the tax paid overseas over the period, can be difficult unless you have good records.

When you receive dividends, there are special provisions in some double tax agreements that allow you an underlying tax credit. This is another area of complexity which needs to be understood by the taxpayer before a claim is made.

The calculation of double tax credits is complex, and this is set out in the Public Ruling No. 11/2011.