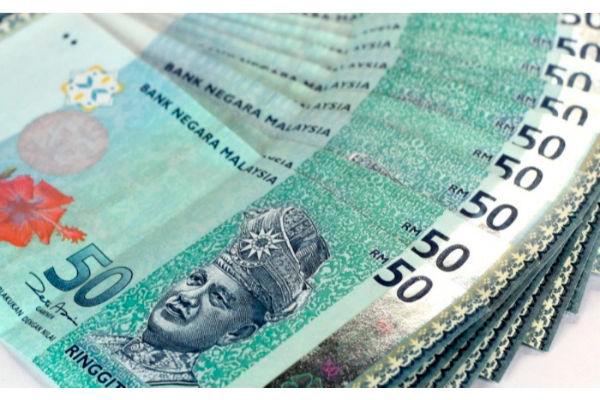 INTEREST-FREE loans among corporate groups in Malaysia are a common means of funding entities to carry on their businesses. It is also common for shareholders of family-owned companies to provide interest-free loans to fund the business.

Normally a company will first issue share capital and any additional funding that is needed, usually of a medium or long term nature, is usually funded with borrowings from financial institutions or through issuance of private debt securities in the open market. Such borrowings are needed as a secondary form of capital for the business.

Whenever within a group there is excess cash generated internally, Malaysian businesses have adopted the common sense approach of providing entities within the group funding using internally generated funds which is naturally cheaper than going to the market to borrow money. There is usually no specific repayment period for these medium-term or long-term borrowings and therefore, the intention of the parties in such interest-free loan arrangements is to provide capital to the business with the flexibility to recover the amount advanced at a much later date. If they had advanced the same funds as share capital, recovering or redeeming the share capital is more complex compared to recovering a loan.

What is happening now?

The power to impose interest on interest-free loans has been there since the enactment of the ITA from 1967 under Section 140. It has been further amplified in 2009 with the introduction of a specific transfer pricing legislation Section 140A.

This is an issue that has been raised in many public forums with IRB and taxpayers, and tax advisers have been asking the IRB to state its position on this matter. However, there has been no clear-cut answers or guidance from the IRB over the years.

Lately the tax authorities have begun contesting the interest-free loans by imposing market rates of interest going back for five years although the law permits them to go back up to seven years for transfer pricing adjustments. If this is going to be the norm in the future, most corporates in Malaysia are effectively sitting on a “time bomb” and the additional taxes together with penalties/surcharge will be substantial.

Businesses in Malaysia have operated on the basis that since IRB has been silent on this issue over the years, the IRB has tacitly provided a concession to allow taxpayers to provide interest-free loans.

Since this is a nationwide problem that will affect most groups of companies, it will be advisable for the authorities and the policy makers to think again on the approach of taxing the past years as the cost to businesses will be unexpected and very damaging. If they wish to pursue this matter, it will be advisable and possibly acceptable to businesses if the imposition of arm’s length interest rate on interest-free loans to be adopted from 2021 rather than imposing the tax on a retrospective basis especially when businesses are reeling from the Covid-19 pandemic.