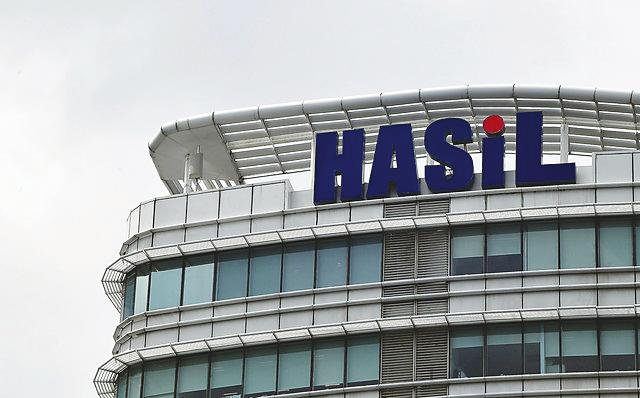 THE government has come up with another special voluntary disclosure programme (SVDP) dealing specifically with indirect taxes to be administered by Royal Malaysian Customs Department (RMCD). The previous SVDP in 2018 and 2019 dealt only with direct taxes.

When businesses think of taxes, they tend to veer towards income tax rather than indirect taxes. What is forgotten is, indirect taxes collected by the government are not insignificant. In 2021, RMCD is expected to collect RM41.8 billion versus the Inland Revenue Board’s expected collection of RM120 billion.

RMCD is actively auditing taxpayers on sales tax, service tax, Custom duty matters and past GST matters. Once an audit has been initiated, the time and effort spent in resolving these issues is significant and, in many cases, it results in RMCD issuing additional assessments (bill of demand) which can subsequently lead to litigation. SVDP will avoid these problems.

Coverage of the SVDP

Penalties will be totally waived in Phase 1 of the SVDP, which is expected to commence in January 2022. There will be a 50% remission on penalties in Phase 2. Although no guidelines or announcements have been made on the actual protocols or how this program will be implemented, the government has indicated that they will also consider remitting taxes in certain cases.

At the moment, many issues need to be clarified: what is the period of the first phase and second phase; the criteria to qualify for the SVDP and circumstances under which the SVDP will be rejected; the procedures and the information to be provided.

Will an audit be conducted or will RMCD accept the SVDP submission in good faith and in the event there is an audit, what is the extent of the audit; will the participation into the program be recorded as an offence which may have ramifications on other subsequent applications for facilities relating to customs matters; how far should the taxpayer go back – should it be confined to the time bar period of six years or go back indefinitely?

There are more questions that need to be clarified by RMCD in their coming guidelines.

What businesses should do?

There are three type of taxpayers who may not have accounted for their taxes correctly; the first group are those who intentionally avoided or under declared their taxes and generally this group have committed fraud, where RMCD has the power to raise assessment without any time limit. The second group would be majority of taxpayers who may not have intentionally or knowingly incorrectly declared their positions or may not have accounted for the taxes. The third group would be those who have taken aggressive positions, who may now want to change them.

All taxpayers need to review their affairs and determine whether they need to “come clean”. It is advisable that in quantifying the potential liabilities, the taxpayers should build up the documentation and rationale in arriving at the understated or non-disclosed taxes so that upon submission, the SVDP will be easier for both taxpayer and RMCD to conclude.

Examples of issues to be declared

Exemptions may not have been properly adopted; export of goods through intermediaries may be subject to sales tax; misunderstanding between reimbursement and disbursements; incorrect use of the B2B exemptions in Paragraph G and I of the SST regulations; use of incorrect HS codes and use of exemptions from sales tax and custom duties; Services provided from Special Area (SA) or Designated Areas (DA) to customer outside SA/D; intragroup exemption; etc.

The SVDP provides an opportunity to close the past and have a fresh start. Please do not miss this opportunity.