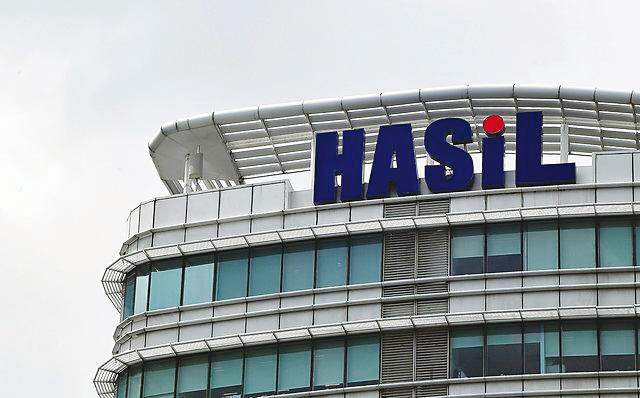 THE taxability of donations has come into the limelight recently in the former prime minister’s case where the Inland Revenue Board (IRB) and the courts did not accept the argument that the monies received were donations.

The above case should not change our basic understanding of donation. “Donation” in any authoritative dictionary is defined as a “gift or contribution made without any conditions or consideration whatsoever”. The transferor or the donor does not expect anything in return and is given voluntarily or gratuitously. The recipient charity is under no obligation to provide anything in return. Effectively, this is a one-way transfer of a present either in money or in kind by the donor.

The latest position taken by IRB sadly appears to contradict the above definition that is generally accepted by the public.

IRB appears to believe that if a non-exempt charity that is not enjoying the Section 44(6) exemption receives donations on a regular basis or has a pattern of receiving gifts without conditions repeatedly, such receipts of money will be treated as business income because of its regularity of receipt despite the fact that the charity may have been established and approved legally by the respective government bodies.

The key driver behind IRB’s thinking is that once a non-exempt charitable organisation receives donations on a regular basis and carries out charitable activities, IRB regards such a charity to be carrying on a business which cannot be reconciled with the objectives of the charity.

The Malaysian income tax legislation taxes income, it does not tax capital other than matters relating to real property. Gifts are not income but capital. Donations received by such charities are gifts which are not income. Income is basically the fruit from a tree. In this instance, the donor is effectively providing capital to the charity to perform its charitable activities.

If IRB’s position is to prevail, then sadly all charitable organisations which have not obtained Section 44(6) exemption are now facing the possibility of being taxed on donations received. This effectively means that the government will be taking a bite on the cash available to the charities. This will be especially sad in the current economic times where charities are already finding it difficult to raise funding for their noble objectives.

From a donor’s perspective, it becomes a bigger disincentive to make donations to non-exempt charities because in the first place, the donation will not be allowed as a deduction against their income, and secondly the money donated gets taxed again in the hands of the non-exempt charity.

We would urge and beg IRB to rethink the position taken by it to tax genuine donations received on a regular basis by non-exempt charitable institutions on the simple grounds that there is no connection between the voluntary donations received and the related expenditure. The donor voluntarily gives the monies, and the charitable activities are entirely determined and executed independently of the donor.

In this equation, the charitable body is not in business to make any profits, nor is there any gain to be made by the body or the people running the charities. It is merely an intermediary between generous donors and the underprivileged members of our society, or to promote causes which affects our future such as issues relating to climate change and environment.

We hope IRB and the Ministry of Finance would exercise a degree of compassion in interpreting the law, rather than attempting to apply the law clinically.