Tax issues regarding bad debts – how to claim for deduction 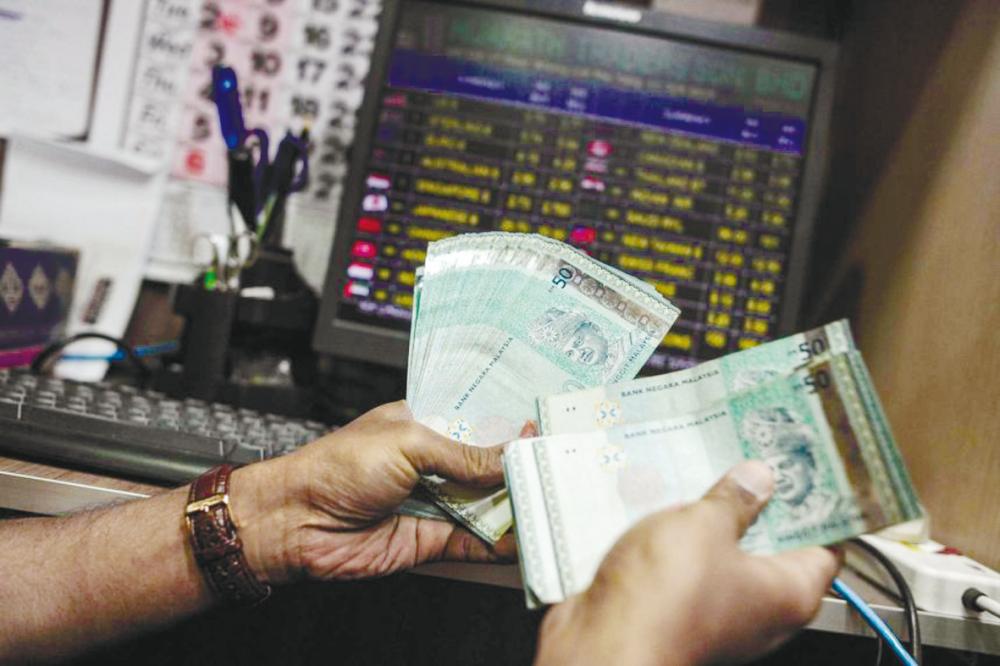 THE possibility of bad debts is always present in business. It is natural to assume that such bad debts will be tax deductible. However, that is not always the case. In this Covid period, bad debts have become a significant issue.

The law specifically states that the tax deduction will only be given for trade debts when “the debt is reasonably estimated… to be wholly or partly irrecoverable”.

A company dealing with money as stock-in-trade such as banks or moneylenders will also be eligible for bad debt deduction on the loans and interest due from their customers. Any subsequent recoveries of such bad debts will be brought back to tax in the tax year it is received.

In order to claim the deduction, you have to prove with evidence that the debt was irrecoverable, and you have taken all the necessary steps to recover the debt.

For example, you have issued reminder notices, engaged debtors, rescheduled the debts, attempted to negotiate the disputed debts, taken legal action to recover the debts. The Inland Revenue Board will require evidence of such actions, otherwise you will not get a deduction.

In practice, if the anticipated cost of attempting to recover the bad debt is greater than the amount of the debt, it is a good reason for not pursuing legal action or other actions where the cost exceeds the benefit.

Each debt must be evaluated separately, and the process should be recorded at the time the decision is taken.

To improve your position for a bad debt claim, it is preferable to write-off the debt. However, a specific provision made against a specific debt where the possibility of the debt not being recoverable is significant will be allowed as a tax deduction.

This can be supported by the history of the debt, the current financial status of the debtor or the economic situation such as the Covid pandemic. A specific provision would require a greater degree of analysis compared to a write-off.

General provisions based on a specific percentage of debtor balances or any other general grounds will not be allowed as a tax deduction. Any waiver of debts will not qualify for a bad debt deduction.

Debts due from related or connected parties

This could include debts from companies under common control or under the control of relatives or by parties connected to one another. Very often, the IRB will thoroughly scrutinise any claim for bad debt deduction on such bad debts.

The standard applied here to get a tax deduction is whether you have taken all the necessary actions that would have been taken if you had been independent parties, i.e. on an arm’s length basis.

You can expect the IRB to challenge all such claims. It is still possible to claim a tax deduction on such related party bad debts provided you are able to show that you have applied the same protocols to the related party debtor as you would have applied to third parties.

In practice, the problem lies with the taxpayers where the standards applied to related party debts are less stringent than the third parties.

Where the related party is in financial trouble or in liquidation or is unable to pay due to good commercial reasons, then the claim for a bad debt deduction should not be denied.