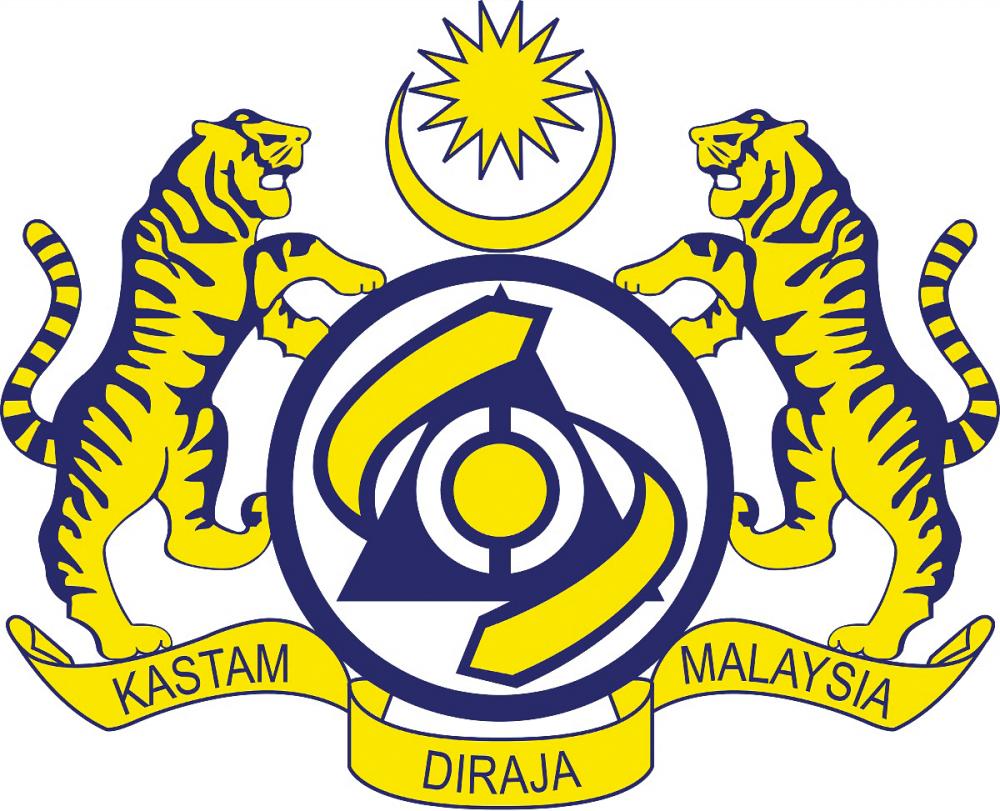 THE principal mission of charities is to help society at large i.e. by alleviating poverty, advancing education, advancing community development, advancing health and saving of life, etc. In order to carry out these charitable activities, normally charities receive funds principally in the form of donations from well-wishers and from the public on a voluntary and benevolent basis. The donors do not expect any benefit or service in return for the donations. The aim of charities is not to generate profits and they are clearly not in business.

Where is Customs coming from?

Since the repeal of the GST Act, it is noticeable that the Royal Malaysian Customs Department (Customs) has been increasingly scrutinising charities to determine whether donations received from April 2015 to August 2018 should be subject to GST. Customs is closely examining the donations to find out whether the charities have provided or promised any services or benefits to the donors. This can be in the form of mentioning a donor in any publication provided by a charity in connection with an event promoted by the charity.

Another area that causes a problem for charities is where charities enter into a memorandum of understanding or an agreement which states that the donor will be able to participate in promoting a charitable activity, for example, advancement of education.

In this instance, there is a danger that a charity, through making available such an avenue to the donor to participate in the charitable programme, could end up in dispute with Customs – that the charity has provided a benefit and therefore such donations could now be brought within the ambit of GST.

There are other examples where charities promoting cultural shows and receiving donations could also be challenged by Customs.

The problem here is Customs does not separate the act of giving the donation from the charitable activity, for example, a cultural performance. From the perspective of the charity, the performance is to promote and advance the cultural activity by inviting an audience. In such circumstances, there are no tickets sold by the charity and any monies given by the attendees are done on a voluntary basis without any compulsion from the charitable organisation. The charity views the event and the act of donating as entirely unconnected to one another.

What should charities do?

Charities should prepare the necessary documentation to prove that they do not carry on a business and all donations are voluntarily received with no expectation of any benefit or service to the donee. They have to prove that there is no profit-making objective nor have an organisation structure akin to any business. They need to also clearly show their activities are for the public benefit and the donors do not in any way control the charities or influence them, which may directly or indirectly benefit the donors.

Is there a time bar for Customs to collect back taxes?

Unfortunately, the GST (Repeal) Act 2018 allows Customs to collect the back GST taxes without any time limitation. If Customs’ views prevail, there will be a penalty up to a 40% added to the tax bill.

We hope Customs will take a more “charitable view” where attempting to tax charities as opposed to a “clinical” interpretation of the law. After all, charities are here to help society and in most cases they are more effective in helping the poor and needy.