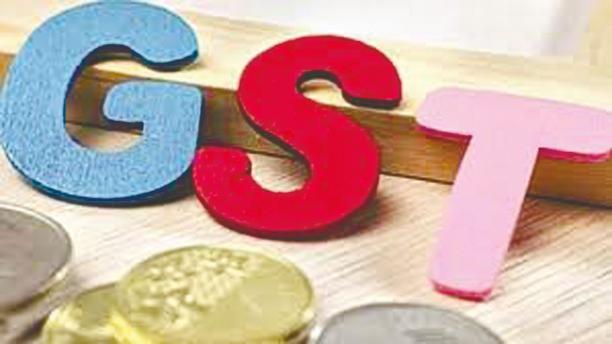 IT’S A matter of time before GST is reintroduced. Why?

The government cannot keep on borrowing or extracting funds from government-linked companies (GLCs) to fund the budget deficit. It will need to increase tax collection to reduce the gap. There is a limit to which you can squeeze existing taxpayers to pay extra income tax through scrutinising their tax returns, investigating and auditing. Piling more pressure on the same taxpayers will be counterproductive and lead to businesses moving offshore.

Politically, it may not be the right time to reintroduce GST, but it is inevitable to reduce the budget deficit. It is far superior to the current sales tax and service tax, which is not entirely transparent to the ultimate consumer, and has a cascading and compounding effect through the supply chain, which results in the consumer paying tax on tax.

The simple reason for introducing it is to bring in added revenue to the government. This tax has significant advantages and businesses, if it is implemented properly, should not be affected as they are mere tax collectors throughout the supply chain until the goods or services are consumed by the ultimate purchaser. The choice to pay GST is in your hands. If you spend more, you pay more.

What should be avoided in the reintroduction of GST?

With the experience we have and past mistakes we made, it is time to introduce a set of rules that are clear and significantly reduce the scope for discretionary powers exercised by the authorities.

The 2015 experience was fraught with ambiguities and uncertainties which then led the authorities to issue clarifications and pronouncements which ended up in confusing businesses and consumers. This resulted in extra costs which rightfully should not have been borne by the businesses since they were supposed to be only tax collectors.

Even today, after the tax was repealed in September 2018, there are numerous disputes that have not been resolved. This is a bad experience that should not be repeated.

The refund mechanism promise was not adhered to by the authorities. The promise made was that the refunds would be made within 14 days if returns were filed electronically or 28 days, manually. This promise was not realistic. This became evident as, unfortunately, a few taxpayers attempted to defraud the system. The Customs should not have gone overboard on delaying payments to the legitimate taxpayers, who made up the majority. This experience should be avoided at all cost in the future.

How to counter the regressive effect of GST on the lower income group?

This was already provided for in the previous GST regime where the essentials were zero-rated or exempted. However, the implementation, especially the exempt supply of goods, needs to be re-examined so that the tax burden does not fall on sections of society whose income will be regressively affected.

Any reintroduction should be supported with a reduction in income tax as taxpayers cannot be burdened with increased taxation, especially with the lower and middle income groups.

The aim here should be to keep the total tax paid by the lower and middle income groups unchanged. It may require subsidies to be given to the lower income group, who do not pay income tax.

Since we have had significant experience of the problems faced in implementing and discontinuing GST. The next time we introduce GST, the authorities should provide clear concise rules with very little discretionary powers to avoid ambiguities. Expect GST to come back sometime in the future.