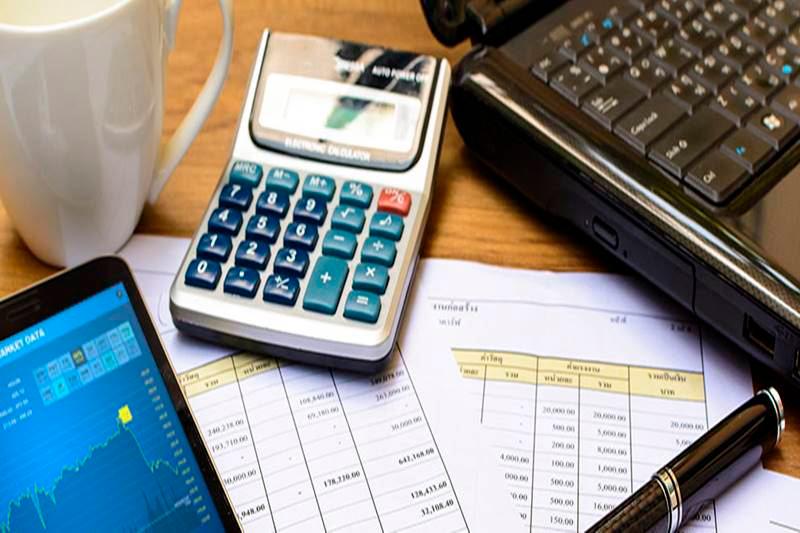 IN 2021, Forbes Asia reported that the wealth of the 50 richest Malaysian individuals increased from US$70 billion to US$90 billion (RM292 billion to RM375.5 billion). This is based on information that is publicly available, without taking into account their private wealth.

No one is questioning the legal ownership of wealth. It is either inherited or earned through passive investments or through active involvement in business or employment. Any individual having excessive wealth beyond his needs during a lifetime can only upon his death pass on the wealth to the next generation. Such individuals cannot consume or enjoy the wealth during their lifetime.

Why not share some of that excessive wealth with the other citizens in the country?

In the current economic situation where the country is in dire need of money to rejuvenate the economy to get us out of the Covid-19 pandemic, it is time that the extremely rich shared some of their wealth with the country.

The income tax regime is not sufficiently robust to tax the extremely rich in the same way salaried individuals are taxed. Generally, the rich do not increase their wealth through income that is taxable. They tend to receive non-taxable income such as dividends, offshore income, capital gains, and interest, and the wealth of the rich grows faster as their investments generate revenues “rain or shine”, for example, interest.

The Panama and the Paradise papers clearly show that there are many Malaysian individuals parking their wealth overseas, especially in tax havens. Such wealth generated from Malaysian sources is not being redeployed in Malaysia productively.

Wealth tax will force the extreme rich to redeploy their wealth productively such that despite paying the wealth tax, their net wealth will not decrease.

Introducing a wealth tax will also flush out monies that have left the country without being subjected to taxes in Malaysia and this will be an added deterrent for those who intend to park unaccounted monies overseas.

A reasonable rate of tax would be anywhere between 0.5% and 1% of the wealth payable annually and it should only apply above a certain threshold of wealth, say RM100 million and above. This should be calculated on the total worldwide wealth.

How to soften the blow?

Since the purpose of wealth tax is to ensure wealth is reinvested in Malaysia, the wealthy need not lose sleep that their wealth is being taken away by the government: An option can be given to them to redeploy the tax payable by purchasing government bonds or private debt securities with a tenure exceeding 10 years without the option to sell during that period, or to invest directly into productive capital/intangible assets of a business. This will achieve the purpose of rejuvenating the economy.

The fear of the flight of capital

There will be a knee-jerk reaction in the short term with an outflow of funds before the tax is introduced but this will only be short-lived. Most of the large funds owned by rich individuals may have already left Malaysia. This concern will be raised by powerful lobby groups who have a self-interest in preventing the introduction of wealth tax.

The secondary aim is to encourage rich Malaysians to deploy their assets actively by generating business activity and employment rather than parking such monies in passive investments. The rich have the choice of either paying the tax or reinvesting in Malaysia.