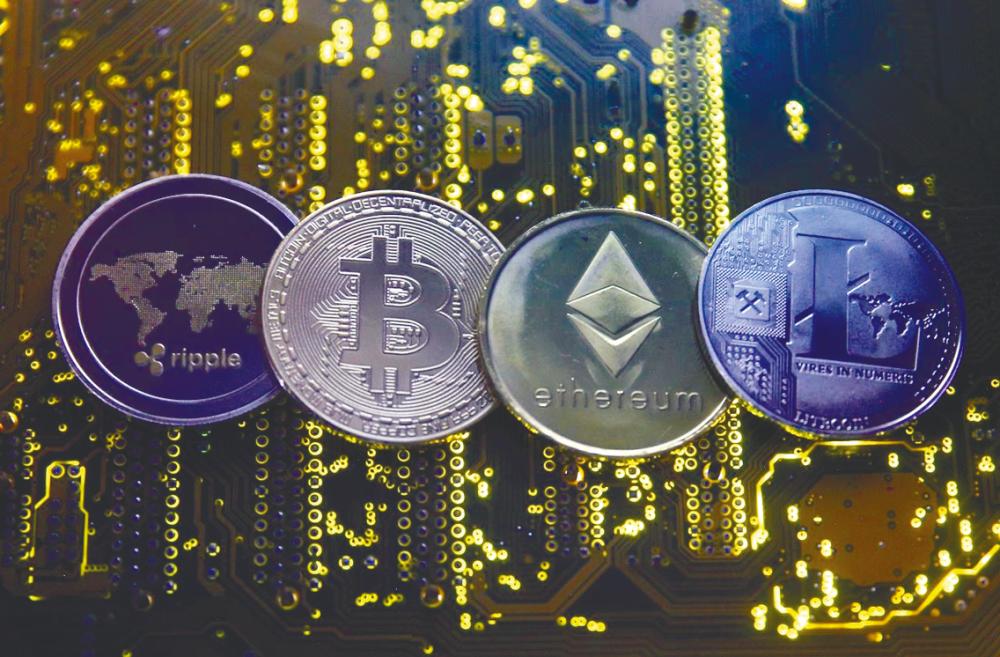 CRYPTOCURRENCY is a form of digital money similar to cash such as ringgit and US dollar, which is not controlled by any central bank or anyone. Examples would be bitcoin, ethereum, and litecoin. The pricing of the cryptocurrency is similar to any currency which is subject to demand and supply.

Cryptocurrencies can be purchased and traded through regulated exchanges in Malaysia such as Luno, MX Global and etc. You can also privately trade cryptocurrencies without involving the authorities on a peer-to-peer basis and through bitcoin ATMs.

Although cryptocurrencies are a form of currency, the tax authorities in US, UK, Canada, Australia, India treat them as property and bring them under capital gains tax.

Where do taxpayers stand?

Malaysia only taxes income accruing in, derived from, or received in Malaysia. We do not tax capital gains except for real property gains.

> If treated as currencies

It’s possible to put forward the argument that cryptocurrencies are equivalent to any currency and therefore the same treatment accorded to foreign currencies should be followed in taxing such gains and losses.

Individuals holding foreign currencies and realising gains on the conversion, or in the use of the foreign currency are not taxable on the grounds that they have held it for personal purposes without the intention to trade. However, individuals who frequently trade in currencies will be taxed as trading income.

The same principles can also apply to businesses. However, the dividing line between capital and trading in a business is much narrower and the possibility of treating it as a trading gain or loss is more likely on the grounds that these cryptocurrencies will form part of their working capital.

> If treated as property

Again, you go back to the basic principles on whether it is capital or trading. Here, the intention in purchasing the currency is likely to determine the tax treatment i.e. whether for investment or trading purposes. If the business had accumulated the cryptocurrency and held it for a long period and classified in the accounts as an investment property or non-current asset, the capital argument is much stronger. It is also necessary to look at other factors such as frequency of transactions, circumstances for realisation, mode of financing, etc.

Current uncertainties that need to be addressed

There is a vacuum on the taxation of cryptocurrency in Malaysia. Will the Inland Revenue Board (IRB) in future surprise taxpayers and retrospectively tax such gains? Although the IRB has sufficient powers to tax these gains based on the above principles, assessments on such issues have not appeared.

If IRB is planning to pursue this matter and bring such gains to tax, it is best that they announce their intentions quickly and set out the criteria they will apply in taxing such gains. They also need to set out their stand on the treatment accorded to the taxpayers who are currently profiting from such transactions. Will there be a waiver of penalties for the past profits if the taxpayers voluntarily brought the gains to tax? The issue of whether it will be treated as currency or property is the most significant subject that needs clarification.

Taxpayers should not be under the misapprehension that since cryptocurrencies may not be regulated, they can escape from the eyes of the IRB. The reason being at some point, IRB can discover through the consolidation of information from various channels such as capital statements, automatic exchange of information, money flows through banking channels, disclosure to different authorities when transactions are undertaken, etc.

Taxpayers dealing in such currencies frequently should engage the IRB directly or their tax advisers to understand where they stand to avoid future surprises.