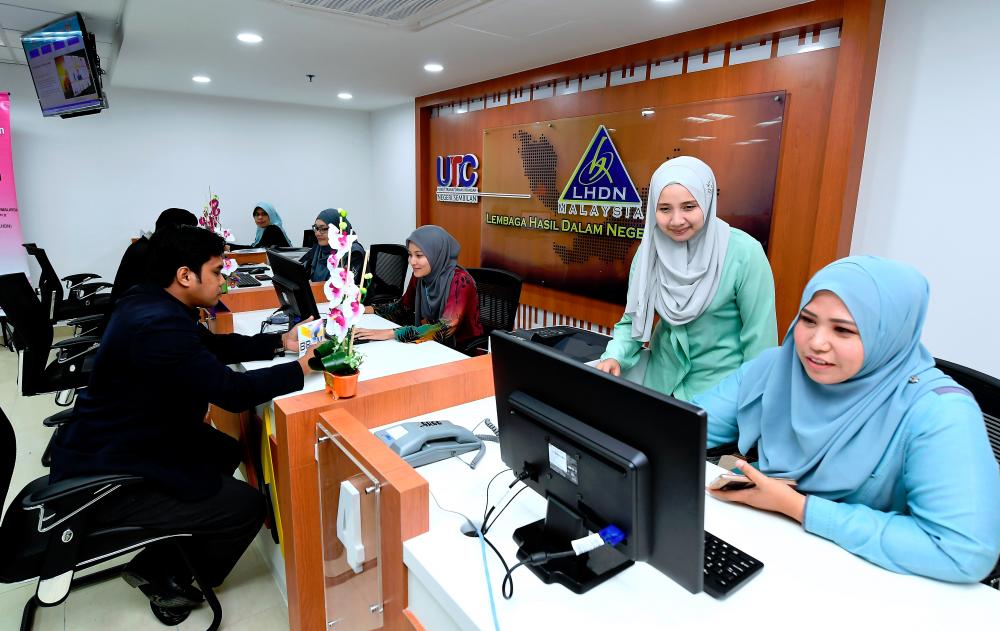 DO YOU as a taxpayer know your rights when you are dealing with the Inland Revenue Board (IRB)? As a taxpayer, the fundamental duty is to file your tax returns and pay your taxes.

Lately the level of scrutiny through audits and investigations of taxpayers has gradually increased. There are many different types of audits carried out by various sections of the IRB. The chances of taxpayers being called up for audits or scrutiny has now increased significantly. The pendulum appears to be shifting towards enforcement rather than education.

In this climate, taxpayers need to know their rights.

The taxpayer has the right to appeal to the Special Commissioners of Income Tax within 30 days of the issue of an assessment by filing a Form Q. Please note that despite an appeal, the tax must be paid.

> Time to respond to queries

Under the concept of natural justice, the taxpayer must be given sufficient time to respond to queries raised by the IRB. Currently the timeframe given to taxpayers is usually seven to 14 days and the IRB at their discretion and on application by the taxpayer can give a further extension of time.

Taxpayers are entitled to appoint licensed tax agents to file their tax returns and represent them when dealing with IRB. Tax agents are allowed to be present and participate during any meetings between the IRB and taxpayers.

Where a taxpayer has made an error or mistake in the return or statement, he has the right to apply to the director-general (DG) for relief within five years after the end of the year of assessment in which it was made. If the DG decides not to allow the relief, the taxpayer has the right to appeal within six months of the notification to the Special Commissioners of Income Tax.

Taxpayers can seek advance rulings on income tax matters and advance pricing rulings on transfer pricing matters. There are complex requirements to be complied with before such rulings are given and please note that taxpayers have to pay the IRB to obtain such rulings.

Overall, taxpayer rights are limited when compared to the powers available to the IRB. The Income Tax Act 1967 has many provisions where the taxpayer can apply to the IRB to exercise their discretion and no more.

An example would be where taxpayers wish to offset an existing tax credit available from an earlier year against a tax payable in a later year, the discretion of whether to allow the offset or not is entirely in the hands of the IRB.

Perhaps it is time for the tax policy makers in the Finance Ministry to review the rights of the taxpayers and balance the pendulum to bring it to an even keel.