Why the rich have a tough time with capital statements 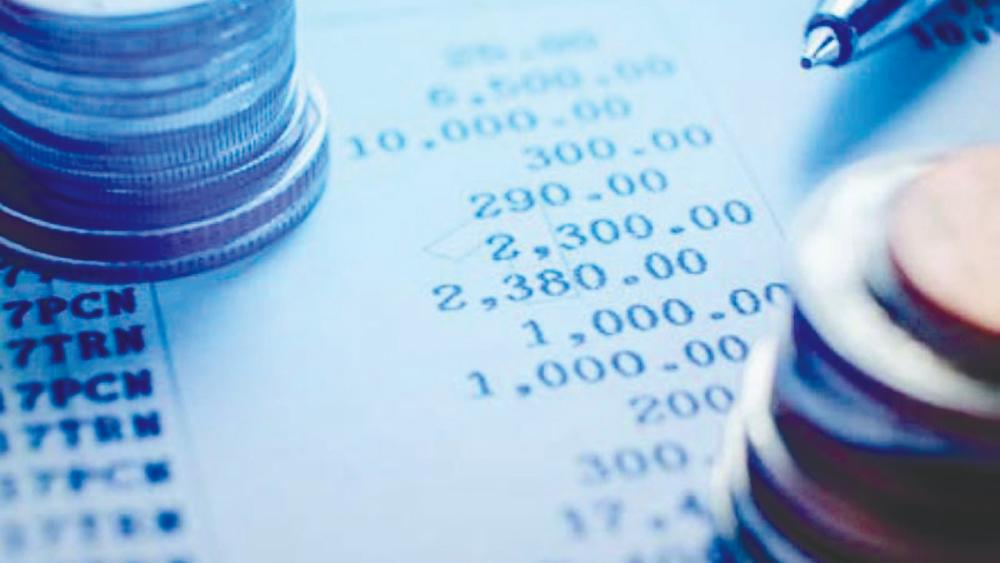 IT is becoming common for the Inland Revenue Board (IRB) to ask high net worth individuals to account for the movement of their wealth on a year-on-year basis for a period up to five years or perhaps longer. The purpose is to identify any non-disclosure of taxable income or capital gains relating to disposal of real properties.

IRB can raise assessments on individuals arising from discrepancies in the capital statements beyond five years in the event they are able to prove that the non-disclosure is due to fraud or negligence. Generally, it is not too difficult for the IRB to allege negligence in circumstances where the taxpayer ought to have declared the income but failed to do so knowingly.

Is the problem self-created?

There is a common belief among high net worth individuals that they are paying too much taxes and therefore there is a tendency not to disclose full information or shield the income from the IRB using nominees. They also believe the chances of them being picked up by the tax authorities may be remote since the IRB has limited resources.

In many cases, the core problem lies with the individuals themselves because they don’t pay attention to their tax affairs and leave it either unattended or delegated to assistants who do not have a full picture of the individual’s total financial affairs. The assistants are only interested in discharging the compliance responsibility through the filing of the annual tax returns.

It is common for the taxpayers to explain the discrepancies in their net worth in a particular year through receipts of gifts, repayment of loans and obtaining fresh loans, reimbursement of expenses incurred for the business, lottery or gambling winnings. However, proving to the satisfaction of the tax authorities the authenticity of such transactions is difficult because all these items are of a non-taxable nature.

Clear documentary evidence in the form of agreements, correspondences, statements, receipts, payment slips, and other supporting documents is required to authenticate the bona fide nature of the transactions. The taxpayers have to be extra careful as there will be a suspicion by the IRB that such transactions are capable of being fabricated. In most cases, the IRB will require cross validation by the other party involved or if an intermediary like a bank or third party is involved, they would require confirmation from such third parties.

The burden of proving the authenticity of the transaction lies with the taxpayer.

Advice to high net worth individuals

In the current digital environment, IRB can easily identify recalcitrant taxpayers using artificial intelligence to mine information from their own database and information from other agencies such as Bank Negara Malaysia, Companies Commission of Malaysia and Malaysian Anti-Corruption Commission. All movements of your funds through the banking channels are also available and added to that is the availability of information from foreign countries under the Automatic Exchange of Information arrangement. In the future, we expect more information such as investments in property and investments other than of a financial nature to be exchanged between countries.

It is advisable for such individuals to keep close track of the movements of their net worth and account for the taxes correctly rather than taking the chance that they may get away with it. For those that still believe that they can get away with it, time is running away from you.

This does not prevent high net worth individuals from planning their affairs such that certain transactions do not fall within the ambit of the Malaysian tax legislation. Tax planning is a personal freedom that cannot be taken away from individuals as long as it is legitimately carried out.