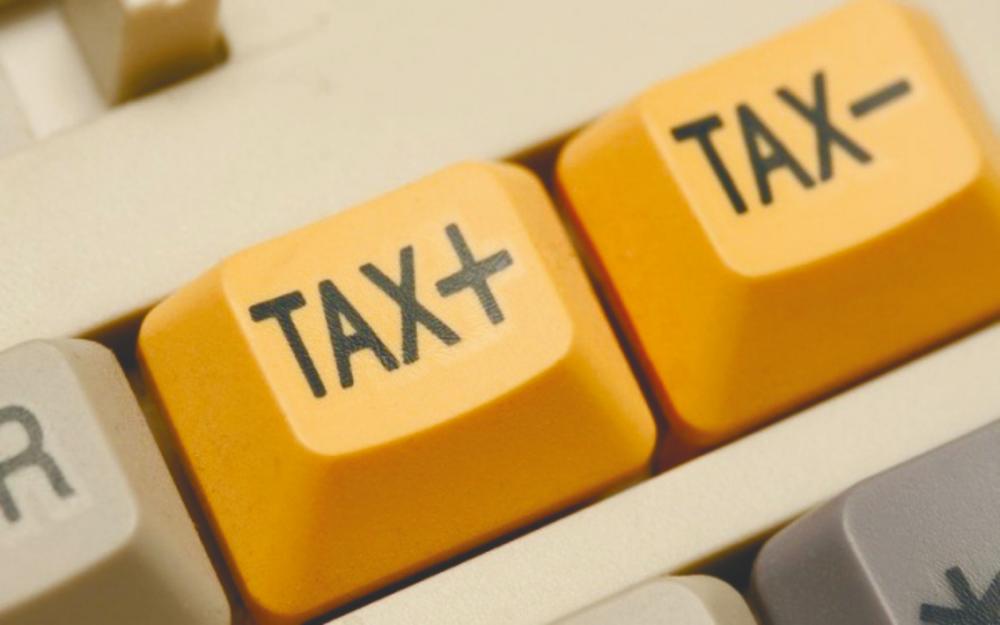 THE increasing audit and investigation activities by the Inland Revenue Board (IRB) have resulted in taxpayers and the IRB finding themselves at different ends of the spectrum.

Such a frosty climate does not help the IRB nor the taxpayers because many taxpayers in the current economic situation are unable to settle the tax due within 30 days of the issue of the assessment and the tax authorities do not meet their objectives of collecting taxes. Obtaining tax instalments of 24 to 36 months is extremely difficult. Taking legal action to recover the outstanding taxes in this economic climate may damage the business of the taxpayer resulting in either the closure or weakening of the business permanently, which will reduce future tax collection.

If the relationship between the taxpayers and the tax authorities worsens, both parties will lose.

Taxpayers must stop claiming deductions which are not supportable in law or failing to declare taxable income on the basis that the chances of the tax authorities finding such wrongdoings will be remote.

Where taxpayers have interpreted the law at the extreme end to reduce their taxes, it is timely to be transparent with the tax authorities at the early stage before an audit or an investigation is instituted.

Taxpayers must not only be willing to be transparent but must also change their mindset and consider the merits of their case. Where there are grey areas, taxpayers must be prepared to discuss the legal issues and the facts surrounding the transaction with IRB and agree on the way forward and avoid any future confrontation, thereby avoid wasting resources of both parties.

Although the IRB has an annual collection target, achieving the target should not be the prime motive in the current economic climate. It is more important to allow businesses to survive and grow to pay more taxes in the future.

Collecting the right amount of taxes should be the objective of IRB. Our observation is that the IRB is doing an excellent job and has improved its technical and operational capabilities and we see increased efficiency through the shortening of the timeline in closing the tax audits and arriving at their conclusions.

The only problem is that in hastening the process, there are times when the officials are not completing the process of providing the full opportunity to the taxpayers to present their side of the case. Sometimes taxpayers are beginning to feel that assessments have been hastily issued.

If IRB is to encourage transparency by the taxpayers and voluntary settlements from the taxpayers, the IRB should be prepared to welcome taxpayers to enter into discussions on issues or tax plans which fall within the grey areas and be willing to agree on the way forward so that there is certainty to the taxpayers.

Where taxpayers wish to come clean and rectify their past mistakes, that should be welcomed, and penalties should be either waived or a minimum interest should be imposed for the delay in the payment of taxes.

Formal channels should be set up for taxpayers to bring up significant matters for discussion to the IRB and agree on the way forward to avoid any subsequent disputes. Establishing trust on both sides is most important and once an agreement is reached, both parties must not renege on the agreement. Taxpayers need assurance that such discussions will not result in the IRB triggering a scrutiny if negotiations between the parties break down. If that happens, taxpayers will not come forward. There must be strict rules established around confidentiality and ring-fencing such discussions from triggering any future scrutiny by the IRB.